Here are a selection of interesting and eye-opening videos about waste disposal and the impact on our environment. 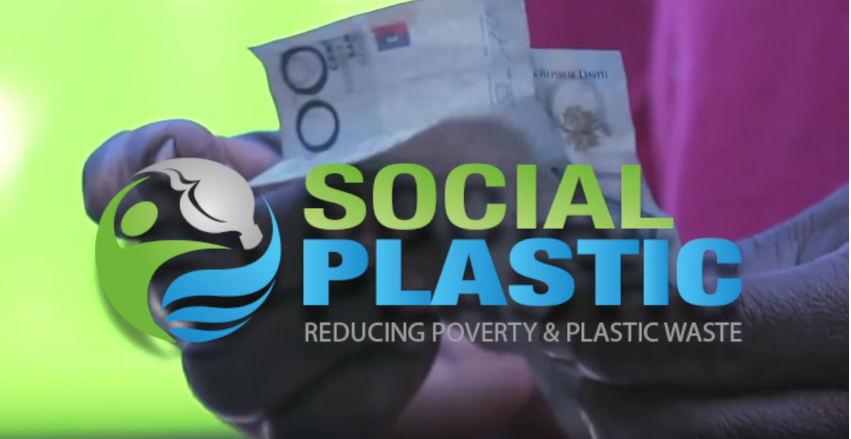 Social Plastic and the Plastic Bank turning waste plastic into currency and changing the world.  Watch this groundbreaking initiative to help reduce poverty by empowering the people and reducing plastic waste from entering the ocean. 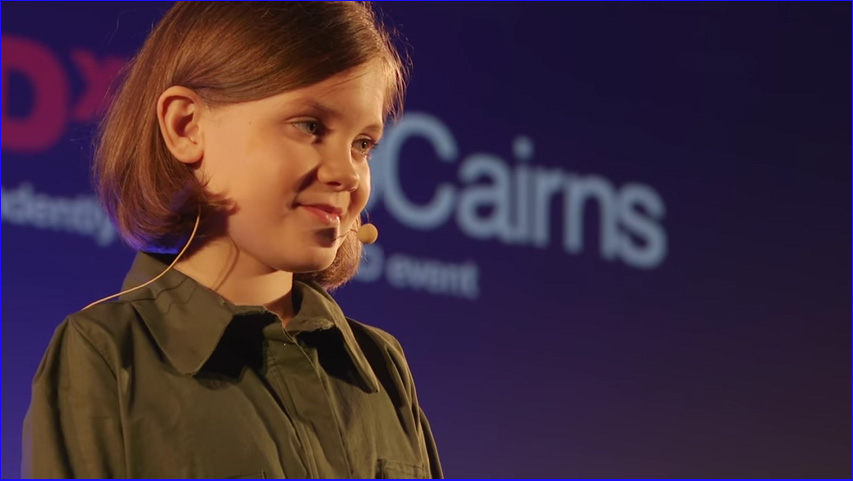 Amazing young girl’s Ted-X talk 9 year old Molly Steer started her campaign to stop the use of plastic straws in her primary school, she has since promoted and spread it to other schools and states across Australia. Watch her … Read more

Documentary about the plastic age that we are living through and this wonderful enterprising company Bionic Yarn that is turning plastic trash into amazing clothing, very interesting and enlightening:   http://bionic.is/

Stand For Trees. Think of it as a global, grassroots intervention to halt deforestation. Stand For Trees empowers everyday citizens – all of us – to take direct action to protect endangered forests and reduce the impacts of climate change. … Read more 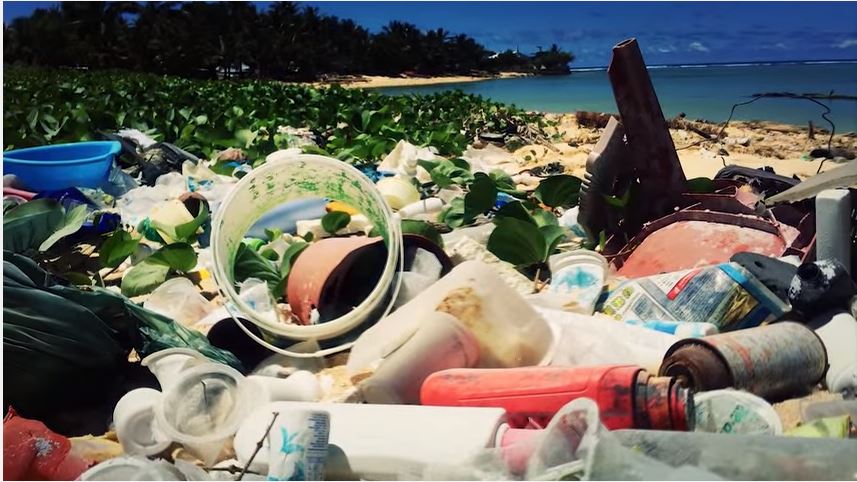 An amazing and eye opening video about the plastic in our world. Very frightening! Overview Narrated by Jeff Bridges (2016) 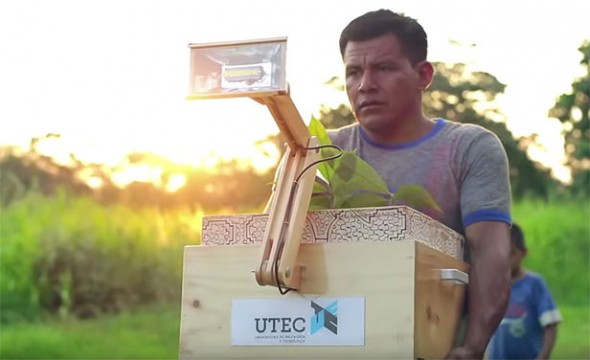 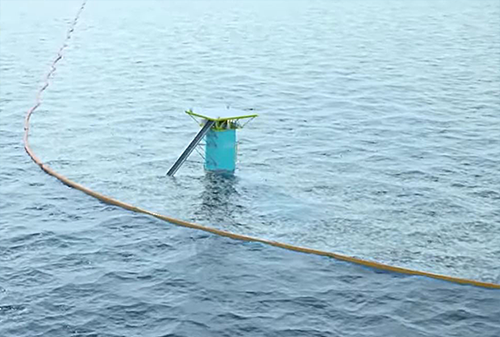 Boyan Slatt dropped out of Uni to develop his solution to the pacific garbage patch. He now works with scientists and engineers to realise his dream of a clean ocean. 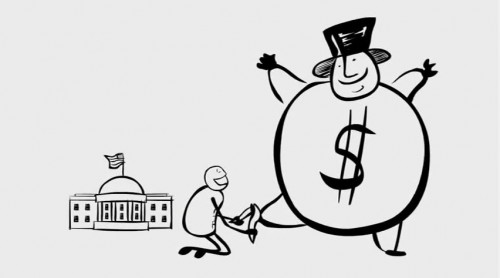 The Story of Stuff

Annie Leonard, an activist who has spent the past 10 years traveling the globe fighting environmental threats 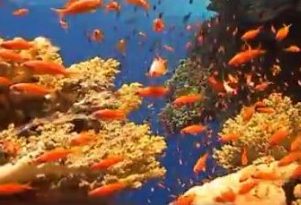 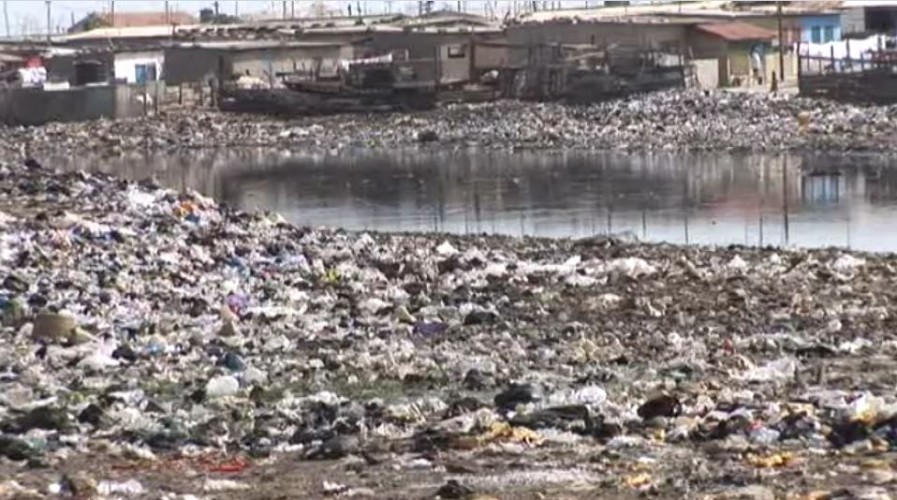 Informative and shocking information film about the problems of plastic waste. 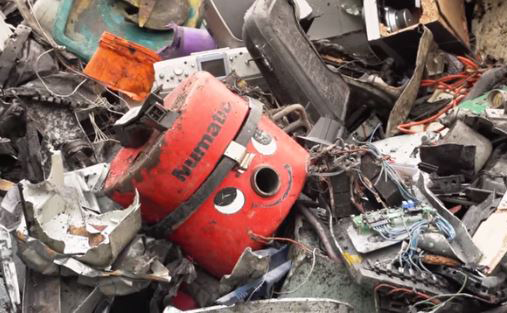 Our current linear model of ‘take-make-dispose’ is throwing up major economic and environmental challenges. 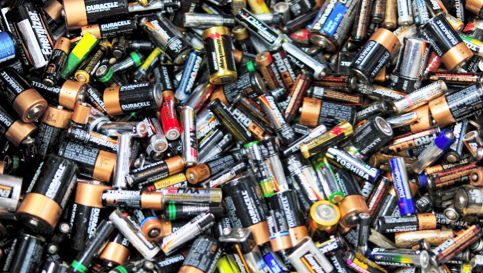 How batteries are recycled

This film was made as part of a major push to encourage children to help meet battery recycling targets. 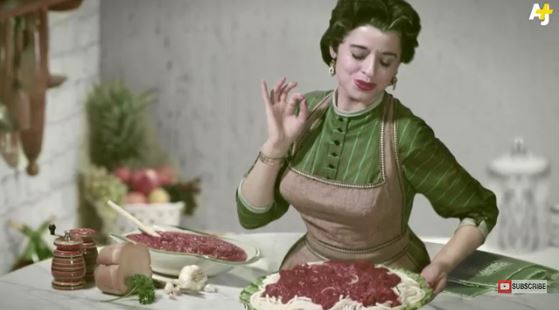 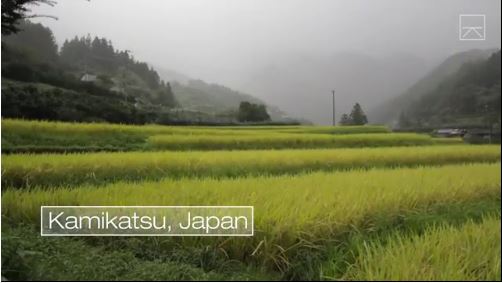 Inspirational video how a Japanese town recycles everything!!

Reuseful UK has been set up by members of the scrapstore community to support the reuse of unwanted scrap materials for the benefit of children and communities. 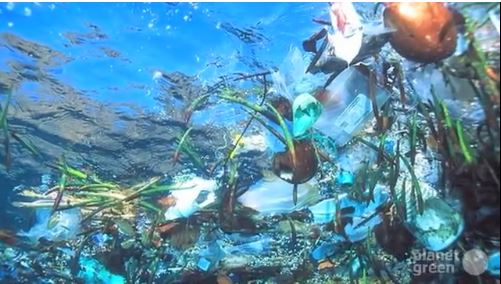 What exactly is the Pacific Trash Vortex? It’s the shocking island of rubbish, twice the size of Texas in the Pacific Ocean. 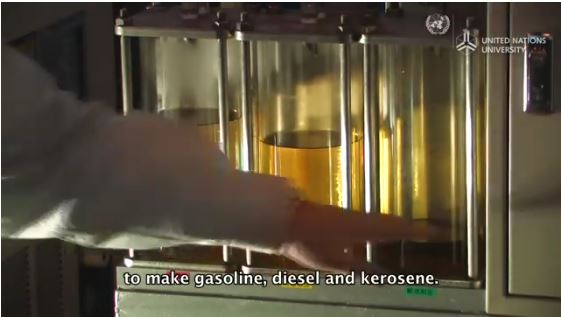 Inspiring video about a Japanese man who is pioneering his invention to turn plastic waste back into usable oil.

Tools with a Mission

TWAM provides help by collecting and refurbishing tools and equipment no longer required in the UK and sending them overseas.

DKH on your phone